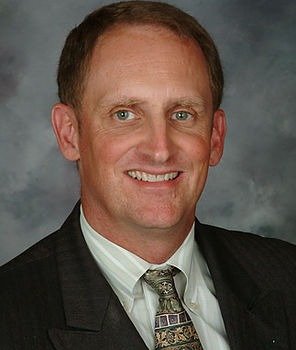 Professor William Wagner is a Christian. He currently serves as President and Chairman of Salt & Light Global. He holds the academic rank of Distinguished Professor Emeritus.

Professor Wagner is an internationally recognized expert in constitutional law and good governance. As lead amicus counsel in various matters before the U.S. Supreme Court, he authored briefs on behalf of various Christian organizations. He also authored written testimony, evidence, and briefs in such forums as the Swedish Supreme Court, the U.S. Congress, and the U.K. Parliament. He has further addressed many executive, legislative, parliamentary, and judicial audiences throughout the world, and presented at various diplomatic forums including the U.N. Human Rights Council in Geneva.

Professor Wagner’s public service includes serving as a Federal judge in the United States Courts, legal counsel in the U.S. Senate, senior assistant United States attorney in the Department of Justice, and as an American diplomat. His writing is published in numerous journals, books, and other publications. Soli Deo Gloria. 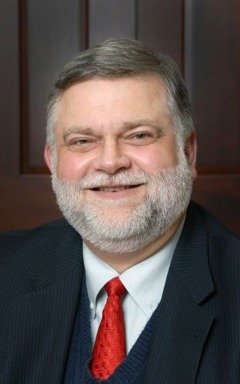 David A. Kallman has over 30 years of litigation experience with over 300 trials. His experience includes, constitutional law, administrative law, church state relations, homeschooling and education law, etc. He has handled hundreds of home school cases and served as the trial attorney in the seminal DeJonge case, which ultimately resulted the Michigan Supreme Court protecting the right of home educators to teach their children without excessive government regulation.

In 2008, the Michigan Supreme Court unanimously appointed David to serve as a Commissioner for the State Bar of Michigan. He also serves as an adjunct law professor teaching law at different academic institutions. David is also actively involved in his church and served for many years as president of the board of a local adoption agency. He is the founder of the Kallman Legal Group, PLLC, a successful general practice law firm in Michigan.

David holds a B.A. in Business Management and a J.D. in law. He and his wife, Beth, a Registered Nurse, were married in 1983 and have two children, Stephen and Rachel. As a testament to their belief in home education, he and his wife homeschooled their two children through high school graduation. 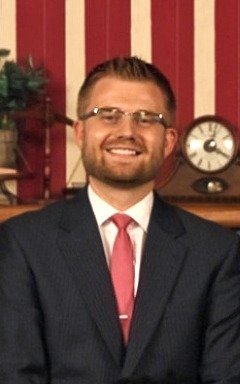 Stephen P. Kallman was admitted to the Michigan State Bar as an attorney in November of 2011. He serves as Senior Legal Counsel and Executive Director of the Great Lakes Justice Center. He has a special interest in protecting religious liberty and freedom of speech. Steve played NCAA Division I basketball in college before attending law school. After earning his JD, he began the practice of law in 2011. He follows in his grandfather and father’s footsteps as a third generation attorney at Kallman Legal Group, PLLC.

Steve is a published author and has presented and testified in state legislative forums. He actively involved in his church and serves on the Board of a Christian home education ministry. Stephen married his wife, Paige, in 2010. Steve and Paige’s son, Tyler, was born in the summer of 2014, and their daughter, Millie, was born in the spring of 2017.

Steve is coauthor of a law review article published in the Liberty University School of Law, Law Review entitled, ” SUICIDE KILLING OF HUMAN LIFE AS A HUMAN RIGHT — The Continuing Devolution of Assisted Suicide Law in the United Kingdom”  (6 LIBULR 27 (2011)). 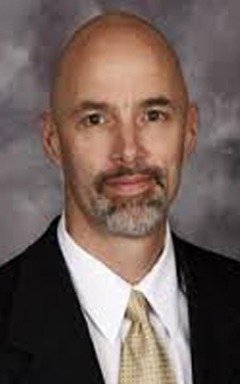 Professor John S. Kane graduated magna cum laude from the University of Michigan Law School, where he served as Executive Editor of the Michigan Journal of Law Reform. He thereafter held a federal judicial clerkship with the United States Court of Appeals after being inducted into the nation’s most prestigious legal honor society, the Order of the Coif.  He subsequently served as a percentage partner in the Appellate Advocacy Practice Group of Honigman, Miller, Schwartz, and Cohn before joining academia. After a distinguished career as a Tenured Professor of Law, Professor Kane left academia to devote more of his time to protecting religious liberty through the practice of law. 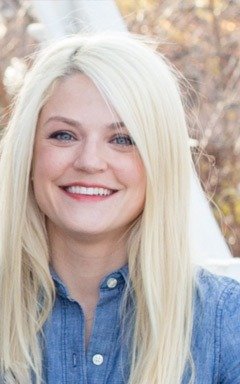 Erin Elizabeth Mersino is a Christian who loves God and strives to serve Him in her work. Erin is an accomplished attorney who practices in our nation’s highest courts to protect our First Amendment freedoms with a special focus on the protection of our religious freedom and freedom of speech.

Erin authored numerous briefs before the United States Supreme Court, both as a party and as amicus curiae – and has won! In addition to her work before the United States Supreme Court she also litigated several cases before the United States Court of Appeals (Second, Fifth, Sixth, Seventh, Eighth, Ninth, Tenth, Eleventh, and D.C. Circuits). Erin worked on some of the most influential cases in recent time, including the constitutionality of the Affordable Care Act under the commerce clause and the legality of the HHS Mandate under the Religious Freedom Restoration Act. Erin obtained the second injunction in the nation against the Obama Administration’s HHS Mandate. Erin has been first chair in over 40 trials in federal and state courts.

Erin has appeared on national television programs, including Fox and Friends, On the Record with Greta VanSusteren, and a Kelly File Special: Who is teaching our kids? Erin enjoys writing and her work has been published in USA Today, Politico Magazine, National Right to Life News, and American Thinker. Erin is frequently interviewed by radio and news outlets. A representative sample of these interviews includes the Blaze, NPR, the Washington Times, the Laura Ingraham Show, Catholic Answers, the Drew Mariani Show, Catholic Connection with Teresa Tomeo, Life Site News, and World Net Daily. Erin is passionate about protecting the right of conscience and the sanctity of life, and won the 2013 Defender of the Faith Award from Legatus. 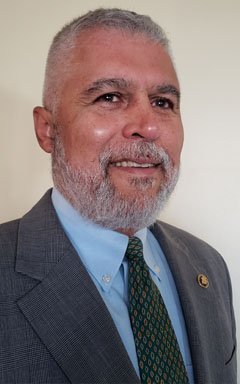 Jack Jordan’s educational background includes a Bachelor’s degree in Criminal Justice/Psychology and a Master’s degree in Higher Education and Administration with an emphasis in Management from Michigan State University. He graduated from Cooley Law School with my Juris Doctorate (JD).

Mr. Jordan’s professional career has taken many different and often unexpected paths. He have worked in the legal arena for well over 30 years, starting as a law clerk while in law school with both District Court and Circuit Court Judges. Upon his induction into the Michigan Bar, he worked as a general practitioner/litigator with a law firm, served as the Chief Deputy City Attorney for the city of Lansing, and as a sole practitioner today. Mr. Jordan have been admitted to practice in the U.S. District Court of Michigan (both Eastern and Western), U.S. 6th Circuit Court, and the U.S. Supreme Court, having successfully represented the city of Lansing. He ran for District Court Judge in Lansing in 2000, and although he not win, it was a great learning experience in the political arena.

The L-RD has led Mr. Jordan in other opportunities to work and serve in areas of education and business. He served for nine years as the Dean of Business (and Technology) for Baker College of Jackson; taught many different courses in business, law, history, and technology at various institutions of higher learning; and partnered with and led various business enterprises, committees, and non-profit boards over the years.

“I am most thankful for what G-d has done in my personal life. He has given me the opportunity to travel half the world and lived in Israel for seven years. During that time, I met and married my beautiful wife, Rica, of 36 years, and she gave birth to our first child, Yehudit (Judith). Upon leaving Israel, G-d richly blessed our family with six more children and currently have seven grandchildren. Our family have been blessed to serve as foster parents for 15 years, fostering well over 30 children during that time! We also have been a homeschool family, allowing us to educate our children to become patriots and people of faith.”