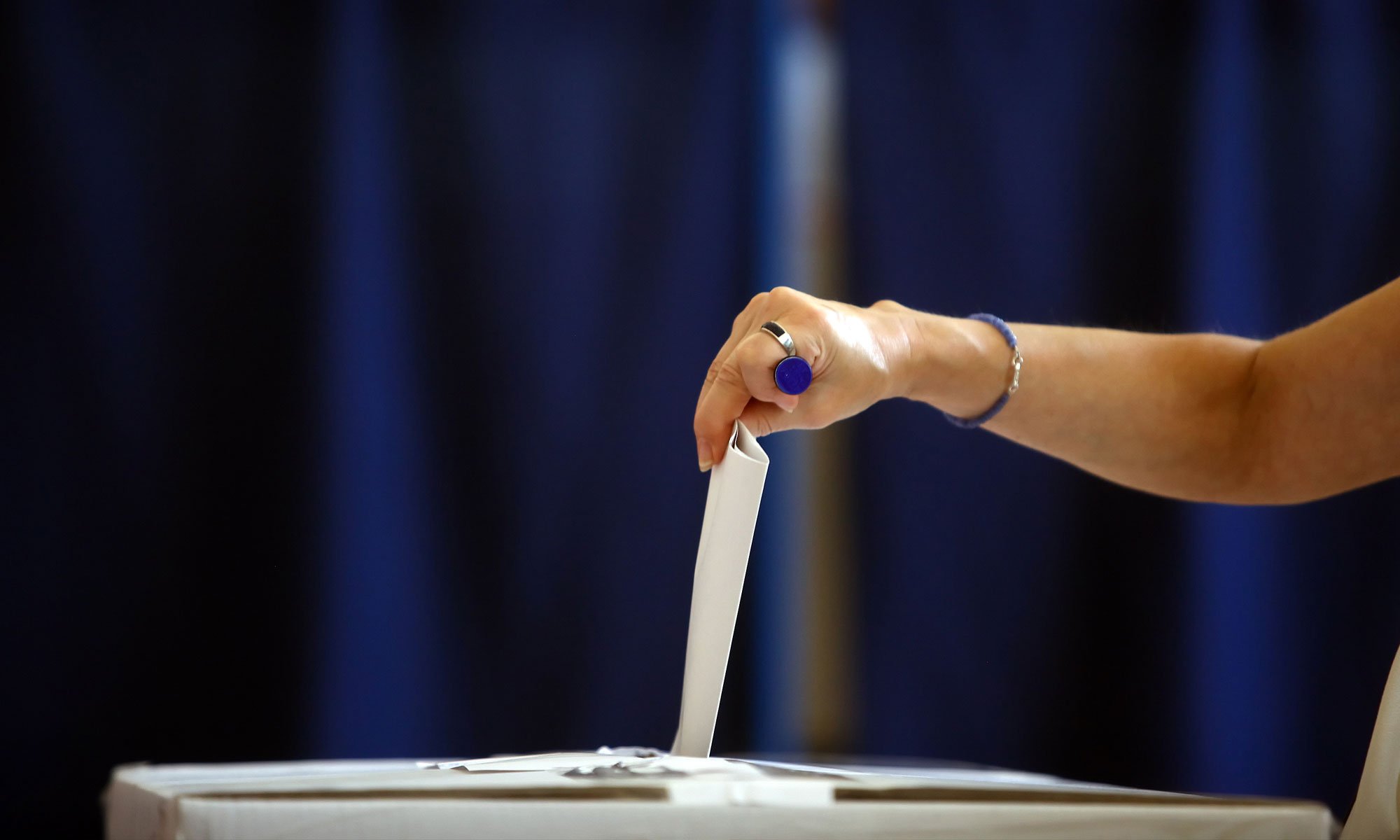 The Great Lakes Justice Center is suing Detroit and Wayne County for voter fraud in the November 3, 2020 election.

The Great Lakes Justice Center had the privilege of representing Mrs. Costantino and Mr. McCall, Jr. in their lawsuit against Wayne County for election fraud.

Plaintiffs’ Complaint alleges many illegal and fraudulent actions by Defendants. For example:

David A. Kallman, Senior Counsel with the GLJC, stated, “This type of widespread fraud in the counting and processing of voter ballots cannot be allowed to stand. Michigan citizens are entitled to know that their elections are conducted in a fair and legal manner and that every legal vote is properly counted. Such rampant fraud cannot be undone. We ask the Court to enjoin the certification of this fraudulent election, void the election, and order a new vote in Wayne County.”