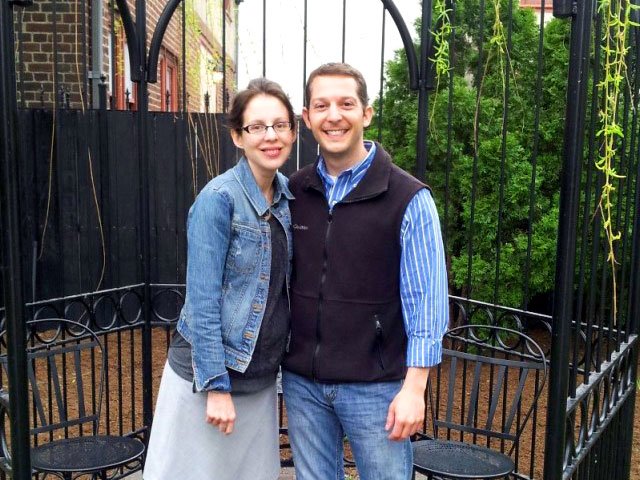 The Great Lakes Justice Center had the privilege of assisting Kallman Legal Group, PLLC in the case of People v. Wood.

The Michigan Supreme Court vindicated Keith Wood’s exercise of his right to hand out educational pamphlets on a public sidewalk in front of the courthouse in Big Rapids, Michigan. Government authorities arrested Mr. Wood in November of 2015 for simply handing out the pamphlets on a public sidewalk discussing the power of jurors to vote their conscience in any case, as permitted by Michigan’s Criminal Jury Instructions. Mr. Wood was charged with tampering with a jury that did not exist. On the day in question, Mr. Wood had no interaction with a single person who was a “juror in any case.”

The Court agreed with Mr. Wood that a person is not a juror until he actually participates in a case, such as taking the initial oath for jury questioning of potential jurors. The Supreme Court stated:  “We hold that the individuals here who were merely summoned for jury duty had not yet participated in a case and were not jurors under [the statute].  . . .  [T]he Legislature could have chosen a narrower definition of “juror” because of possible First Amendment concerns – such as those raised by [Mr. Wood] here . . .  In sum, under [the statute], an individual summoned for jury duty is not a juror when he or she merely shows up at the courthouse for jury duty.”

Mr. Wood argued in his brief filed with the Court that “Citizens hold many differing political views, and they often hold them passionately. They may express those views even in ways that offend government officials. The price for our freedom is that we might be subjected to views that offend us. Freedom of speech helps inform jurors of their right to vote their conscience and no anarchy traceable to this fundamental principle results from its exercise. Our jury system is predicated upon responsible citizens voting their conscience on a jury.”

As a result of the decision, Mr. Wood will not have to serve the remaining fifteen days on his jail sentence imposed by the trial court or pay any fine.  Mr. Wood stated: “My family and I are extremely excited and pleased there is still justice in our country today. I look forward to moving on with my life without a criminal record for my exercise of free speech. I am thankful for all the prayers and encouragement from our friends and supporters over the past five years.”

David A. Kallman, Mr. Wood’s attorney, stated: “We are grateful that the Supreme Court recognized the injustice of Mr. Wood’s criminal conviction under the plain language of the jury tampering statute. Mr. Wood believes that freedom of speech leads to more justice and more freedom, not less, and that citizens are competent to shape their own opinions without the “protection” of government officials.”