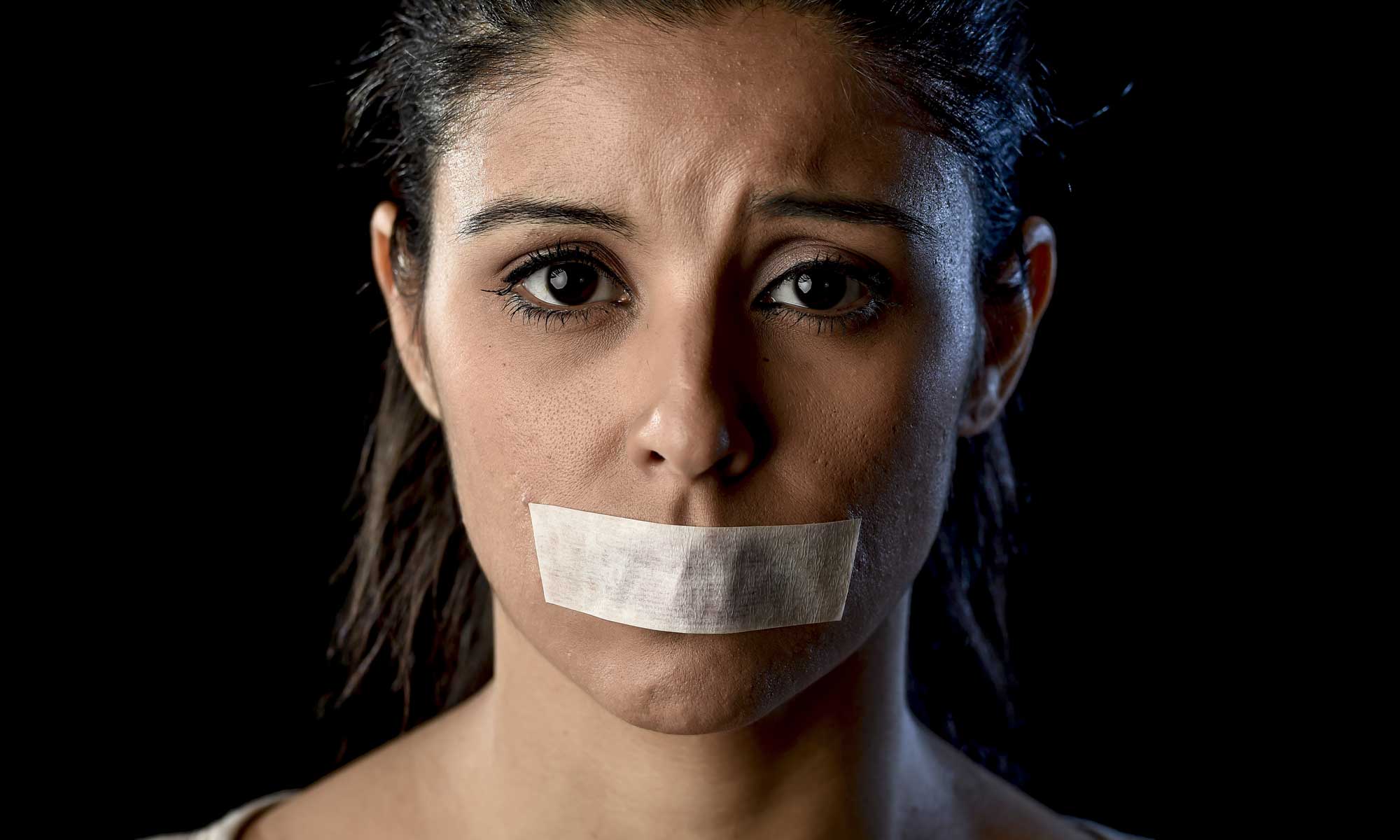 The Great Lakes Justice Center is representing the Stout family in their lawsuit against Plainwell Community Schools.

The Great Lakes Justice Center has the privilege of representing the Stout family.

Great Lakes Justice Center filed a complaint today in Federal Court in the Western District of Michigan on behalf of high school junior David Stout. He was suspended for three days last fall for stating his Christian beliefs in a private text conversation and in a hallway at school. The school also punished him for not policing and reporting other student’s inappropriate jokes. The Defendants’ further instructed David that he must stop posting his religious comments on all his social media platforms. He was also disciplined because of some offensive behavior by others, in which he did not participate and was not aware of, at a football game last October.

David is requesting a declaratory judgment that the Plainwell School District violated his rights as stated above, injunctive relief, reversal of the disciplinary action in his school record, damages, and attorney fees.

David A. Kallman, Senior Legal Counsel with the Great Lakes Justice Center, remarked, “My client’s religious speech and beliefs should be treated with tolerance and respect. Public schools may not violate the constitution and enforce a heckler’s veto of student speech. Nothing David did caused any disruption or problem at the school. He has the right to express his opinion in accordance with his sincerely held religious beliefs, without vilification or punishment from the government for holding to those beliefs. Great Lakes Justice Center will defend our client’s freedoms to the fullest extent of the law.”

David’s father, David J. Stout, stated: “We have always taught our son to be respectful of everyone’s opinion and to be polite to others, as he was here. However, tolerance is a two-way street. David is entitled to properly express his faith and beliefs without being disciplined and suspended by Plainwell schools. We trust the court will uphold David’s constitutional rights and his school record will be cleared.”