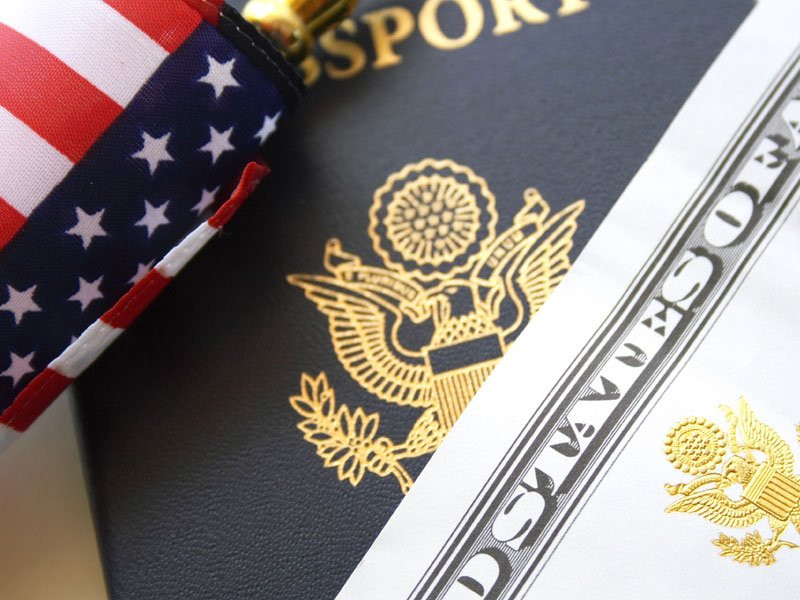 This brief provides a timely Constitutional and legal analysis concerning the interpretation of the Constitution’s Establishment Clause– a critical passage governing the relationship between State and Church.

The Great Lakes Justice Center today announced the filing of a “Friend of Court” Brief with the United States Supreme Court. This brief provides a timely Constitutional and legal analysis concerning the interpretation of the Constitution’s Establishment Clause– a critical passage governing the relationship between State and Church.

When the religion clauses are understood correctly, they safeguard religious liberty against State encroachment. The First Amendment lays fourth clearly: “Congress shall make no law respecting an establishment of religion, or prohibiting the free exercise thereof.”

In the case of Trump v. Hawaii, those challenging the President’s travel ban deem the Constitution to mean something different than what the words say. They contend, using a counter-Constitutional framework established in Lemon v. Kurtzmen, that the travel ban violates the Establishment Clause.

With loyalty to the Constitution, the Justice Center explains why the ​President’s action does not violate the Establishment Clause. It urges the Court to apply the plain meaning of the Establishment Clause in its judicial review. It additionally urges the Court to reverse Lemon v. Kurtzman because it unconstitutionally empowers unelected judges to supplant our politically accountable system of governance with their own political preferences.

The Justice Center’s brief shows that Lemon’s judicially contrived “secular purpose” policy: 1) exceeds the scope of judicial power stated in Article III of the Constitution; 2) bypasses Constitutionally required, politically accountable processes for amending a Constitutional Rule of Law; 3) undermines the legitimacy of the judiciary; 4) creates substantial unpredictability in the law; and 5) fosters unjustifiable hostility toward the religious identity and dignity of numerous U.S. citizens.