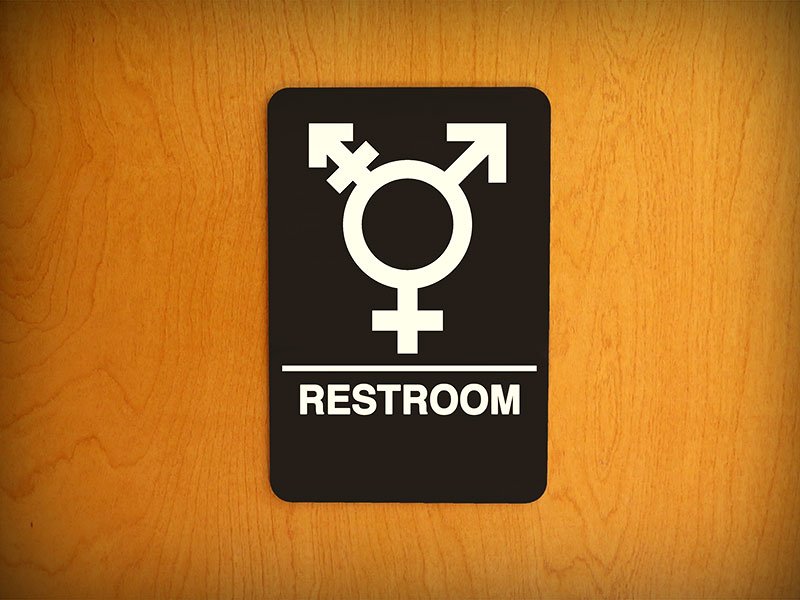 Board of Education of Highland School v. Jane Doe

The Great Lakes Justice Center had the privilege of representing the Michigan Association of Christian Schools by filing an Amicus Brief in the Federal Sixth Circuit Court of Appeals.

This case involves eleven-year-old Jane Doe, who is biologically a boy but, while a mere kindergartener, was labeled a transgendered girl. Jane Doe seeks to use the girl’s bathroom and changing room, and not the private unisex bathroom offered by the elementary school, or else Jane Doe threatens to imminently commit suicide.

Assuredly, some people likely consider the district court’s concern for Jane Doe and its accession to her demands an act of tolerance. Amici agree that Jane Doe, like all children in the public school, must be treated with the utmost kindness and provided with a supportive educational environment that promotes excellence for both academic and personal growth. But encouraging gender dysphoria or singling out this eleven-year-old as the one elementary school student allowed to enter the bathroom of the opposite sex does not help achieve this result; nor does compelling other public elementary school children to endure such a policy by surrendering their constitutional rights and sacrificing their bodily privacy.